Share your puffer photos and videos with the world!
Forum rules
Showing off your puffer pals? Why not enter your photos into our Puffer of the Month contest?

Every month The Puffer Forum holds a photo contest featuring the puffers, burrfish, boxfish, tobies and other puffer family members photographed by members of this site. At the end of the year, the monthly winners will be entered into a Puffer of the Year contest! The POTY winner not only gets supreme bragging rights but also wins a $25 gift certificate to The Puffer Store.

So today I picked up my 2 Tetraodon Schoutedeni.

The shop believed these to be a male and female, but that off course remains to be seen.

Some quick pictures in the cup I used to transfer them after acclimatising:
Puffer 1: 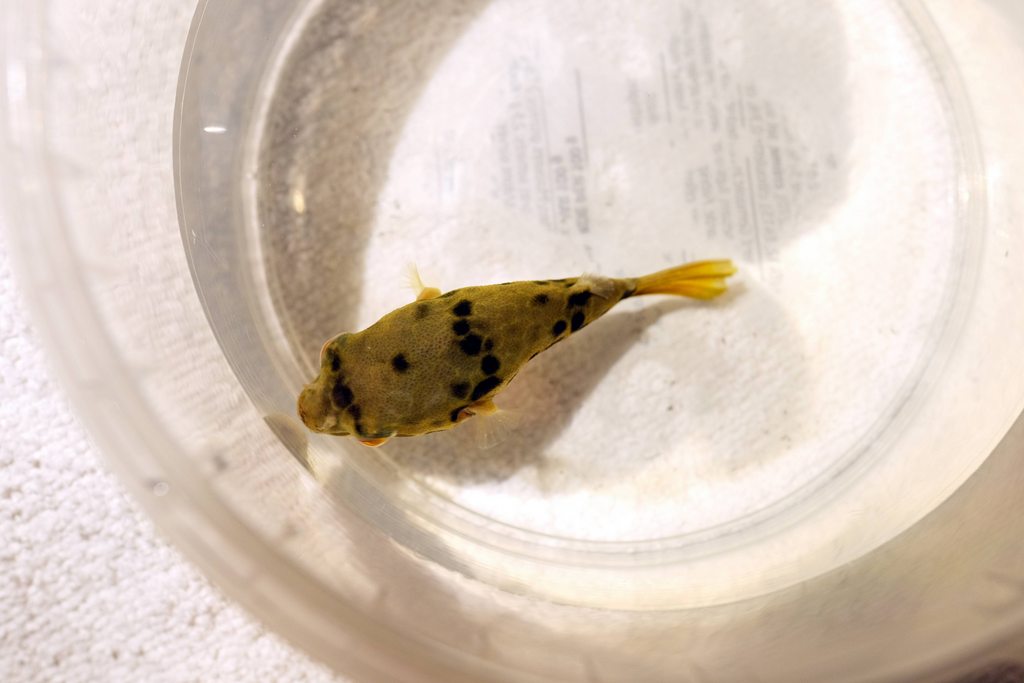 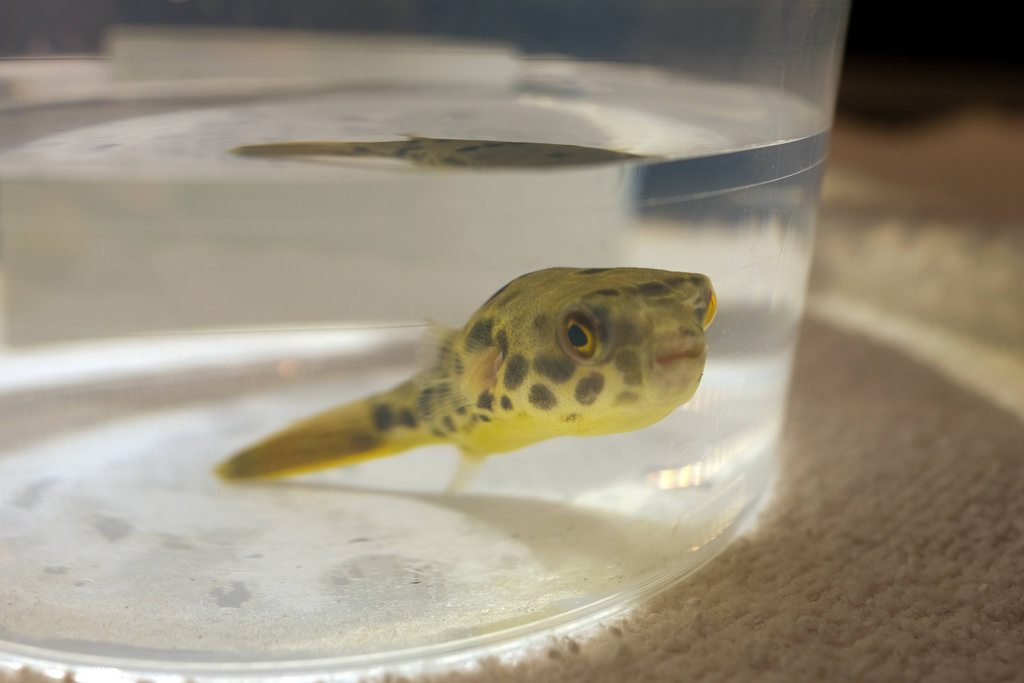 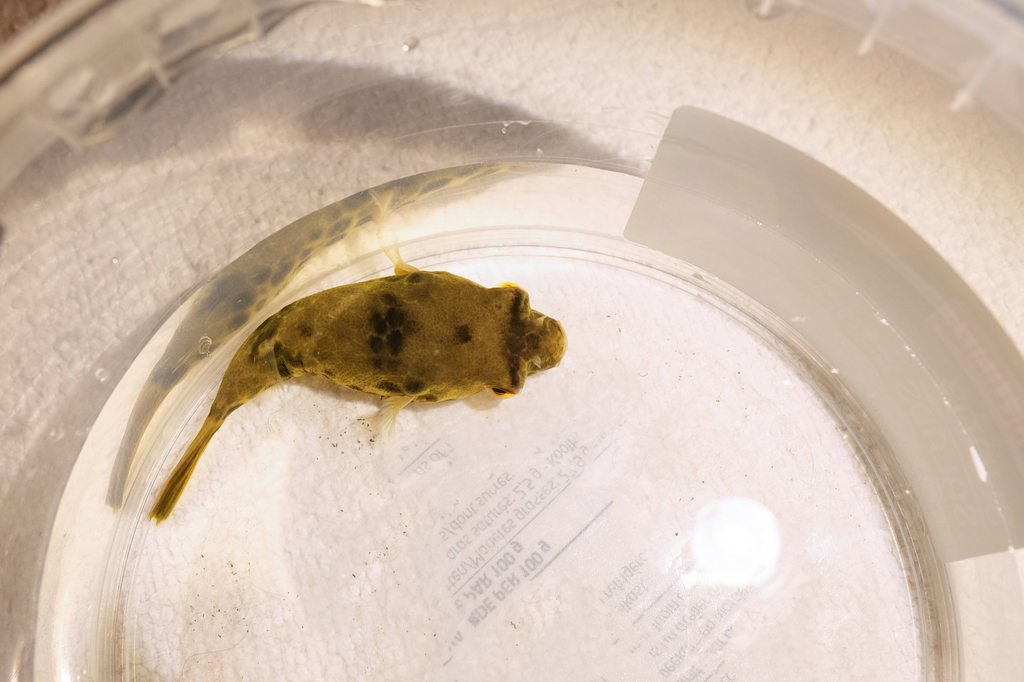 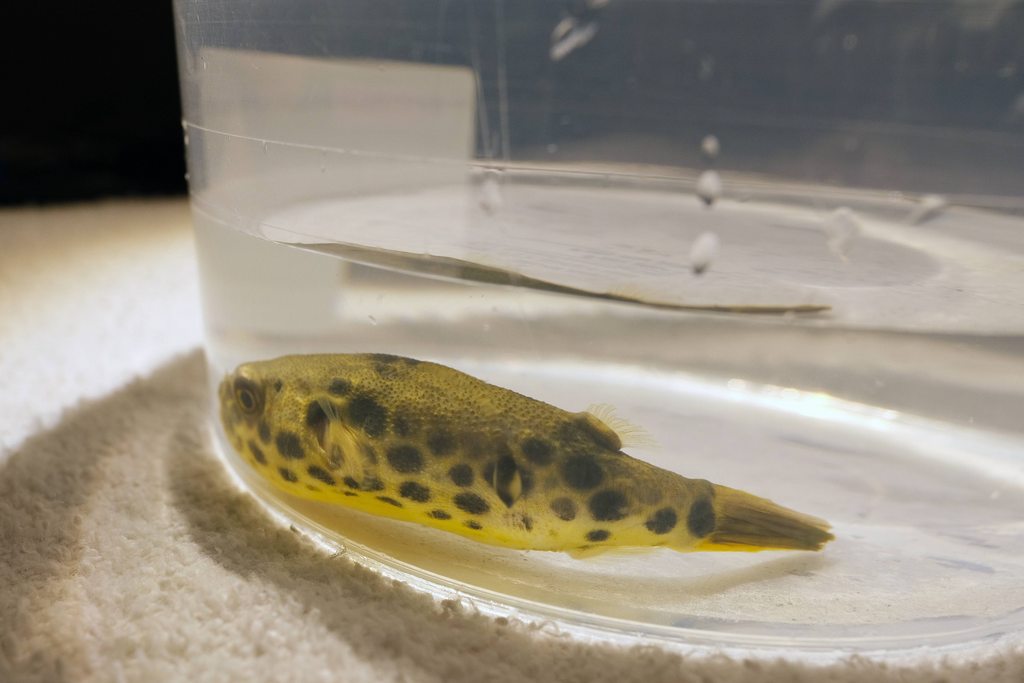 
The shop already had them separated for me so they could get used to each other so I’ve decided to forgo the planned divider as long as they play nice. 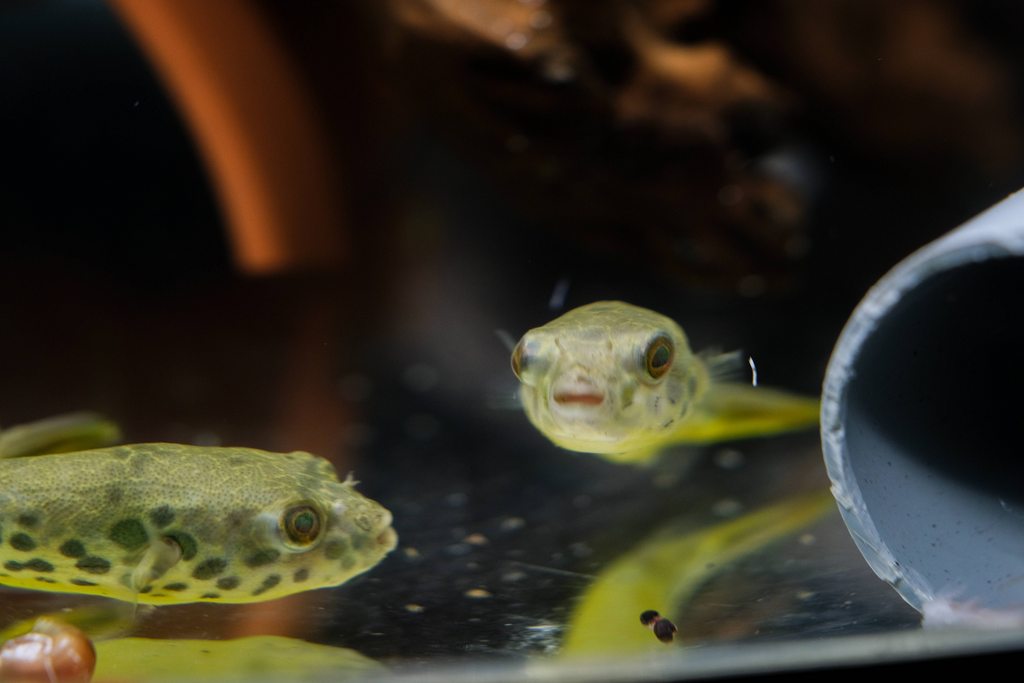 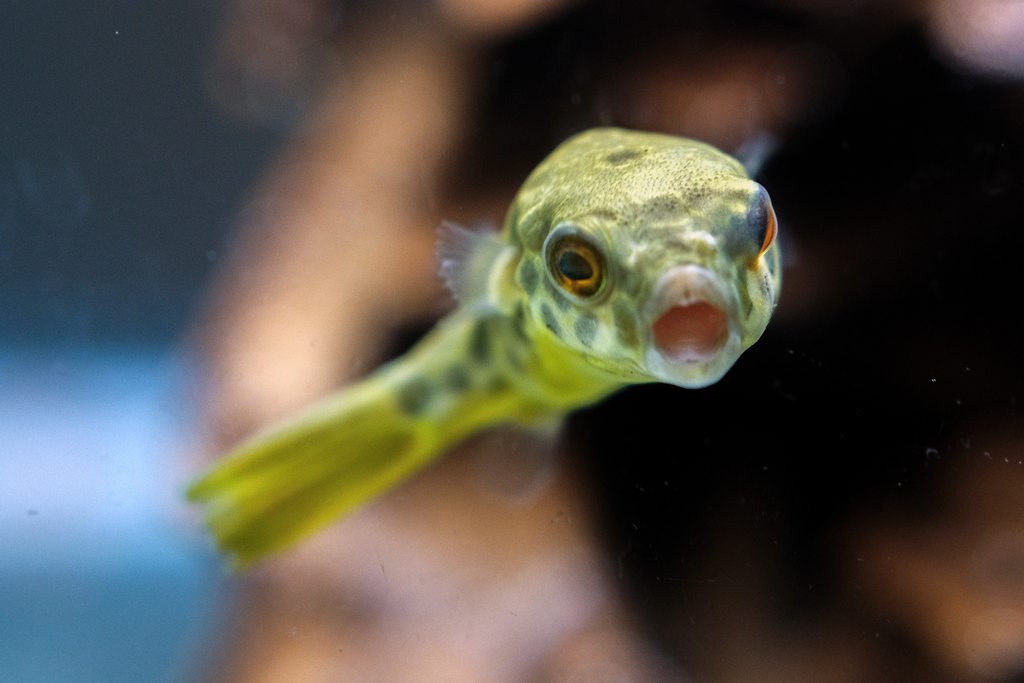 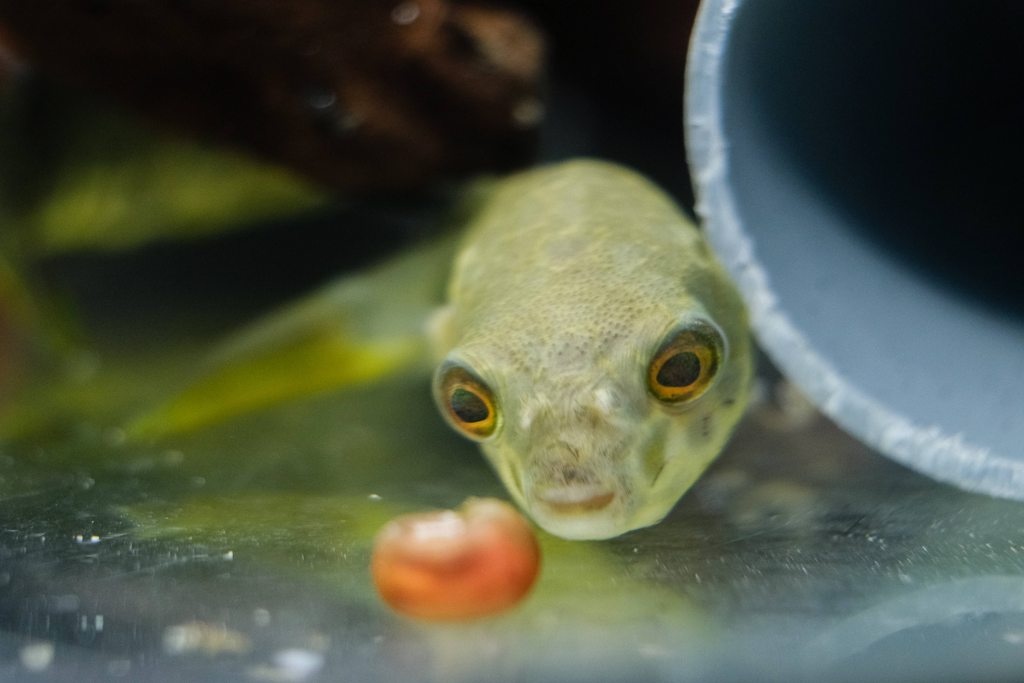 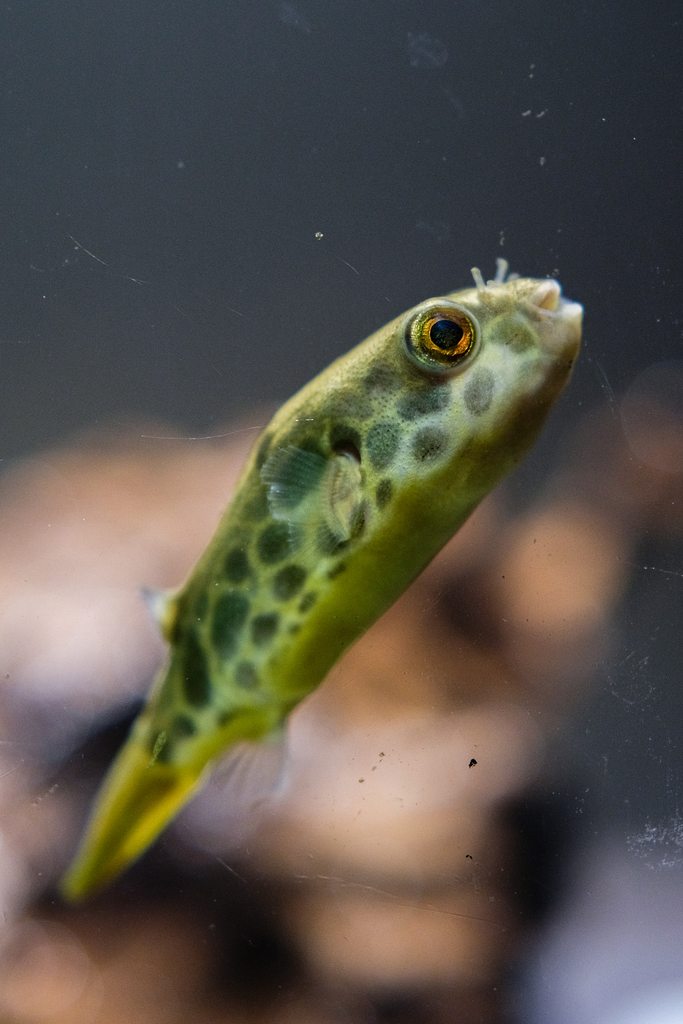 I took the pictures right after adding them to the tank, I’ll try my best to take some decent pictures soon. Both already ate a little bit of frozen krill and one crushed a snail or 2, so I’m hopeful they’ll won’t be as picky as I feared.

If you hadn’t guessed by the amount of pictures,(sorry about that) I’m absolutely in love with these little guys.

Took some time to try and make a nice picture 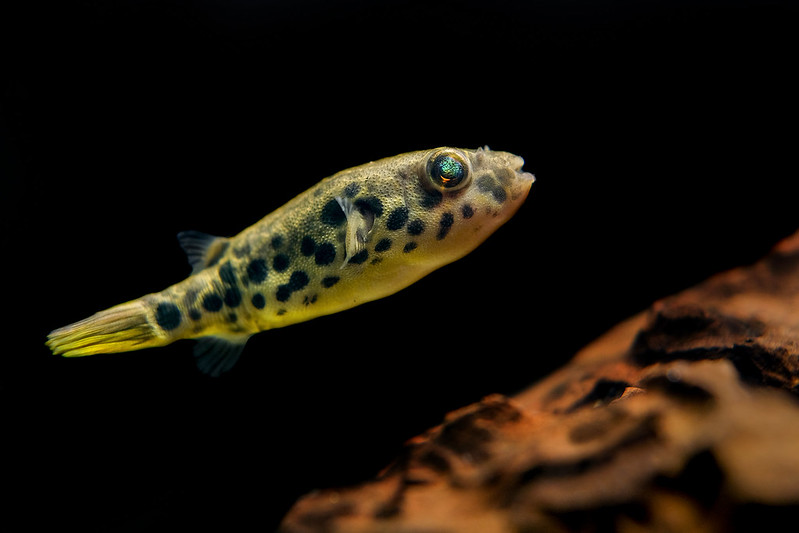 I’ve made 2 clips, one on day 2 in the quarantine tank and one in the aquarium. I feel like they have put on some weight

Return to “Puffer Pix and Flix!”